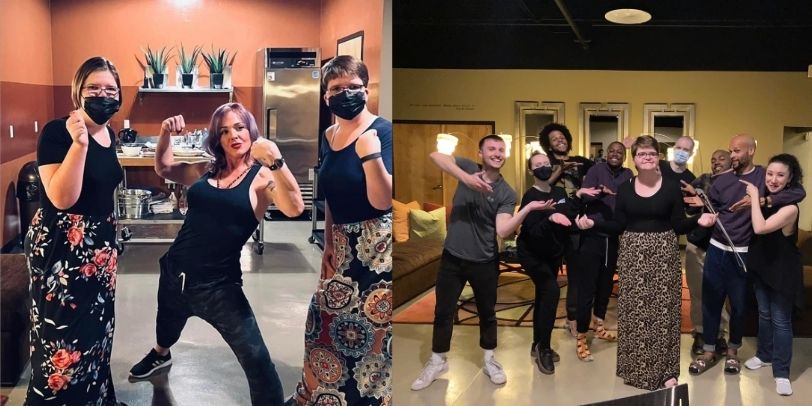 Supporting the arts in our community can look a million different ways. Buying tickets to shows, volunteering at Camp Imagination and visiting the museum are all great examples.

At the Webb Center, Show Sponsorships are a way to support the performing arts, and we are lucky enough to see examples of this season after season.

In 2022, it was our privilege to have two generous individual show sponsors from the same family.

On March 1, Storm Large performed a concert at the theater sponsored by Miss Lyla Struve, along with Marci Bowen.

Storm Large gained national fame on the television show, “America’s Got Talent.” She is a brilliant singer, songwriter, playwright and storyteller.

Later in the same month, Miss Harlow Struve sponsored a show and brought Dorrance Dance and their award-winning show “SOUNDspace” to the Webb Center on March 29. Accompanied by a stand-up bassist “SOUNDspace” is an acoustic masterpiece that weaves the long and complex history of an original American art form with a fun and laid-back style. Harlow’s sponsorship of the New York City dance company included a free school performance at the theater attended by local middle school students and their teachers.

THANK YOU to Lyla Struve, Harlow Struve, and the entire Struve Family for your sponsorship and continued support of the performing arts in Wickenburg. 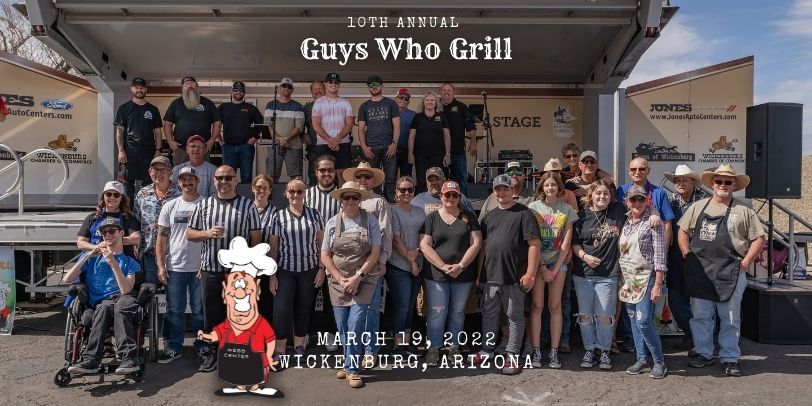 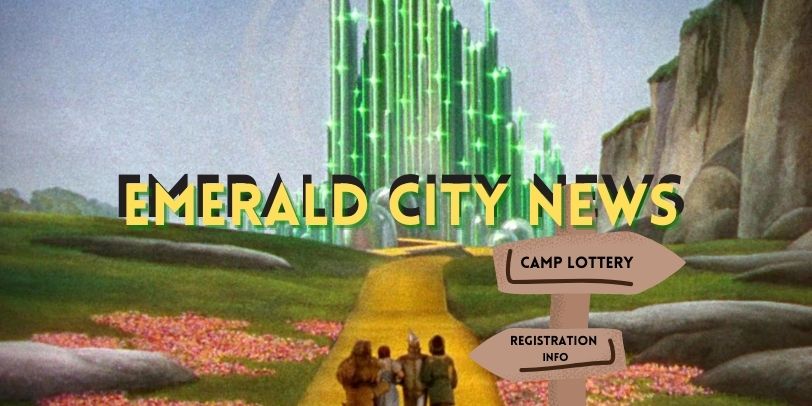