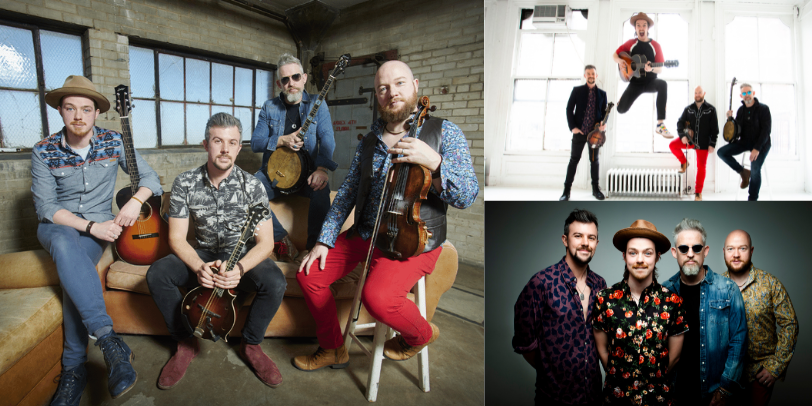 We Banjo 3 is certainly one of the most prolific bands to emerge from Ireland in recent years, and they bring their “Open the Road” tour to the Webb Center in Wickenburg on Friday, Feb. 3 at 7:30 p.m.

“We love doing this. We’re grateful our audiences love it too. We get to pass that energy back and forth between the band members and the crowd throughout our shows.”

The band’s name, albeit misleading, stuck from their early days as a trio. Direct from Galway, Ireland – by way of Nashville, Tennessee – We Banjo 3 is actually two-sets of brothers. With especially charismatic lead vocals & pitch perfect harmonies – they create a particularly bright blend of Americana, bluegrass, and pop music–which sort of sounds like acoustic happiness.

“We Banjo 3 has something impossibly beautiful at its heart. What they do, they do better than anyone else.”

Enda Scahill is the most accomplished and recognized banjo player of his generation.

He is an innovator who bridges the traditions of Irish music and the dynamic folk music of America. He was awarded the Steve Martin Banjo Prize in 2022, which recognizes banjo players across the world in any genre or style, including both four- and five-string banjos. The “Irish American News” wrote, “Enda does things on the banjo which should be impossible.”

Although this may be true, Enda and his fiddle-playing brother, Fergal, along with the brothers Howley, create something together on stage that borders on magical. With rolling banjos, soaring fiddle & mandolin runs, and vibrant guitar strums that swirl around their intoxicating vocals.

“Our band is so much bigger than the sum of its parts. The familiarity, ease, and respect we have for each other is embodied in our music, and so communicated to the audience.”

Tickets for We Banjo 3 start at $32 for adults, and $5 for students 18 years and younger. Tickets are available online at dewpac.org or by calling the Webb Center Box Office at 928.684.6624. Bar service and valet parking are available. Learn more about the band by visiting webanjo3.com 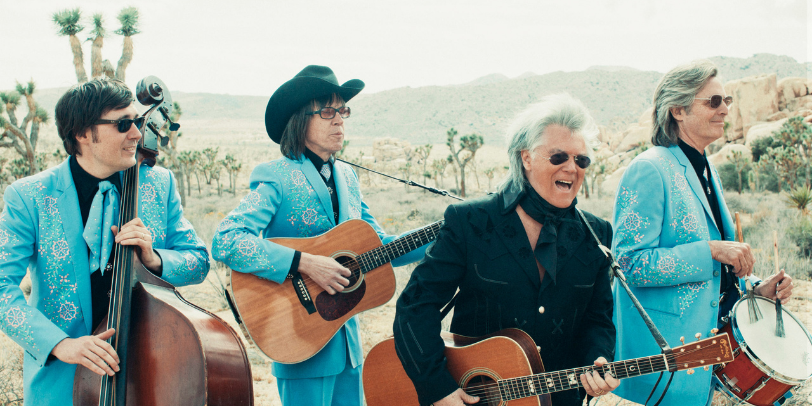 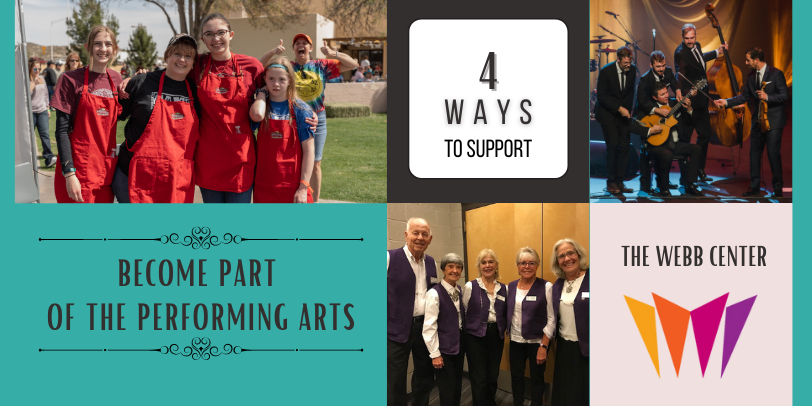 Be Part of the Performing Arts