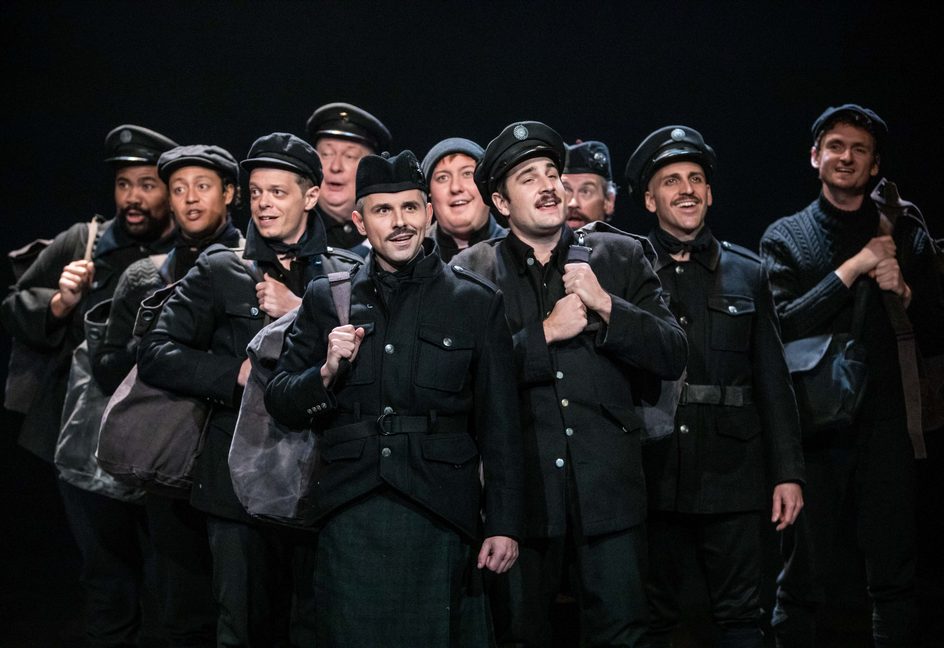 All is Calm: The Christmas Truce of 1914

The Western Front, Christmas, 1914. Out of the violence, a silence, then a song. A German soldier steps into No Man’s Land singing “Stille Nacht.” Thus begins an extraordinary night of camaraderie, music and peace.

Based on inspiring true events, All Is Calm will transport you to the western front during a time when the world was at war and the sound of artillery filled the air. On December 25, 1914, 100,000 British, French, and German soldiers briefly put aside their weapons and met one another in No Man’s Land. This remarkable moment in history is brought to life by a cast of 10 actors and singers, told in the words and songs of the men who lived it.