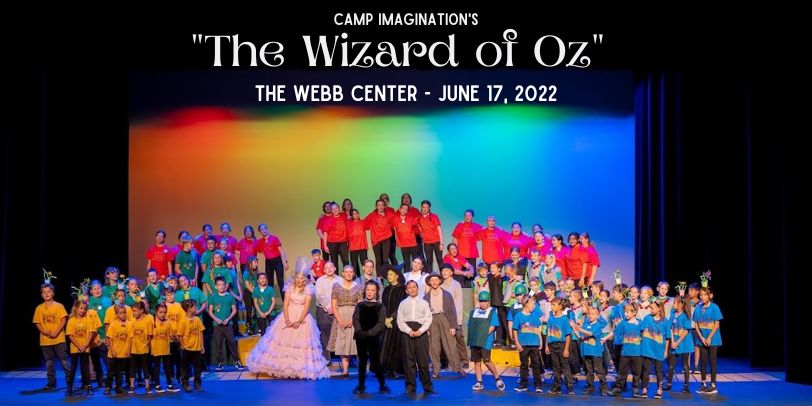 Celebrating 20 years, Camp Imagination is a two-week summer arts camp designed to stretch young imaginations through a mix of activities teaching technical, visual, and performing arts. Camp culminates each session in a live, public performance. Summer 2022’s production of “The Wizard of Oz” features all the campers; either on stage as actors, singers, and dancers, or behind the scenes as the technical crew– just as every show at Camp Imagination always has.

Return of the Reward Animal!

Last year’s daily reward recipient was given a medal to wear and keep forever, which was something new and fun, but the long-standing tradition at Camp is for campers recognized for exceptional behavior to choose a stuffed animal, then proudly carry it around for the day. The Reward Animal returned to Camp this summer and you can see how excited everyone was about that. Who would not want one of these cuddly friends?

There are five award animals to choose from: a lion, a tiger, a bear, a monkey, and Toto. Each morning during assembly, someone from each camp is named as the daily winner based on nominations from other campers, teachers, and volunteers. Camp Imagination encourages others to recognize things such as bravery, kindness, respect, and enthusiasm.

A new flag for Centerstage.

A first-time camper noticed that Centerstage did not have a flag to represent them during assembly. When it was brought to the attention of the Webb Center staff, they immediately began looking for a flag they were certain was, ‘around somewhere…’ Unable to locate the existing flag they began to brainstorm and presented Centerstage with a solution. The flag took on a life of its own from there, and by the end of the first session it was quite the remarkable sight!

Mr. Luke Ryan, Camp Choreographer, noticed something almost immediately about Mainstage while he was teaching them steps for their upcoming “Jitterbug” scene: He noticed the group of 7-12 grade campers were amazing!

Mr. Luke was so impressed by how quickly Mainstage learned the upbeat dance steps, and how well they were performing, he decided a more fitting name for them was “Broadway,” because he wanted to take them all back to work on Broadway with him. By the second week of session one the name was showing signs of sticking, as Ms. Cathy and Mr. Harry were already calling the camp “Broadway” instead of “Mainstage.” See why Mr. Luke was so impressed in this clip from the show. Some people are unaware of the scene due to the fact it was cut from the original 1939 film, but anyone at Camp Imagination knows the scene will now live in infamy because this group of campers absolutely ROCKED it!

And while some change is always welcomed, most things at Camp Imagination remain mostly the same, because when you have the power of camp magic, why would you change anything?

Staff, volunteers, and teaching artists are currently in the middle of the second 2-week session—getting set for another live performance featuring an entirely different group of campers. 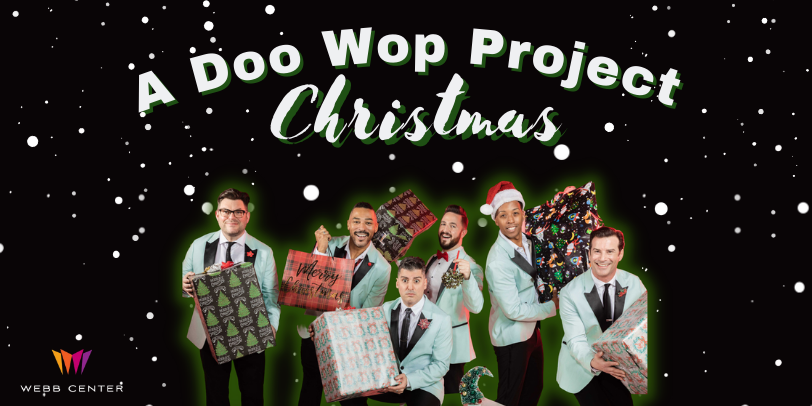 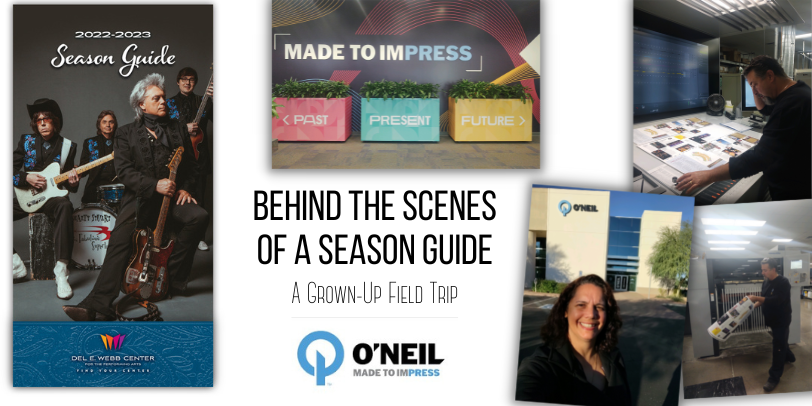 Behind-the-Scenes of a Season Guide